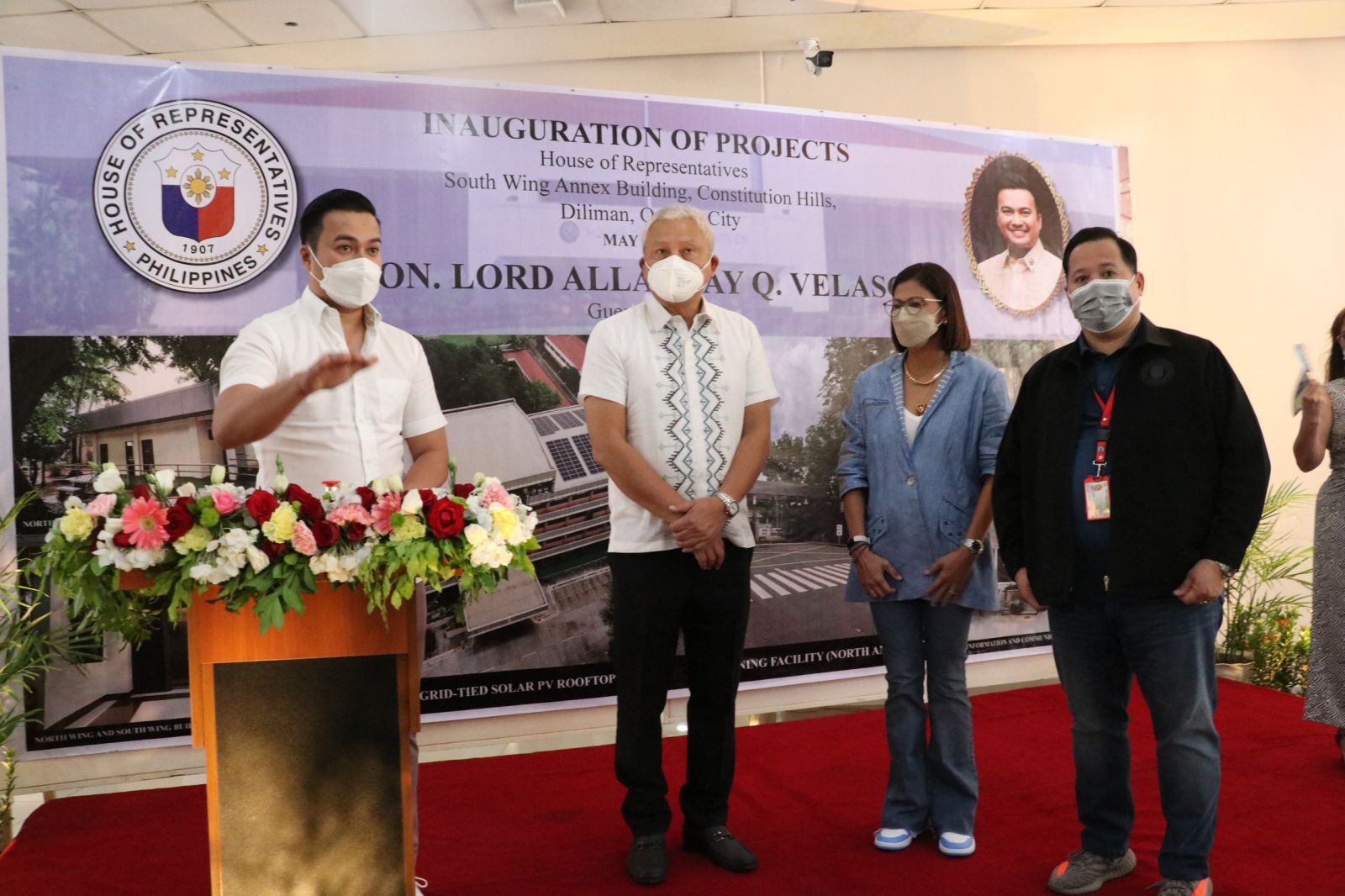 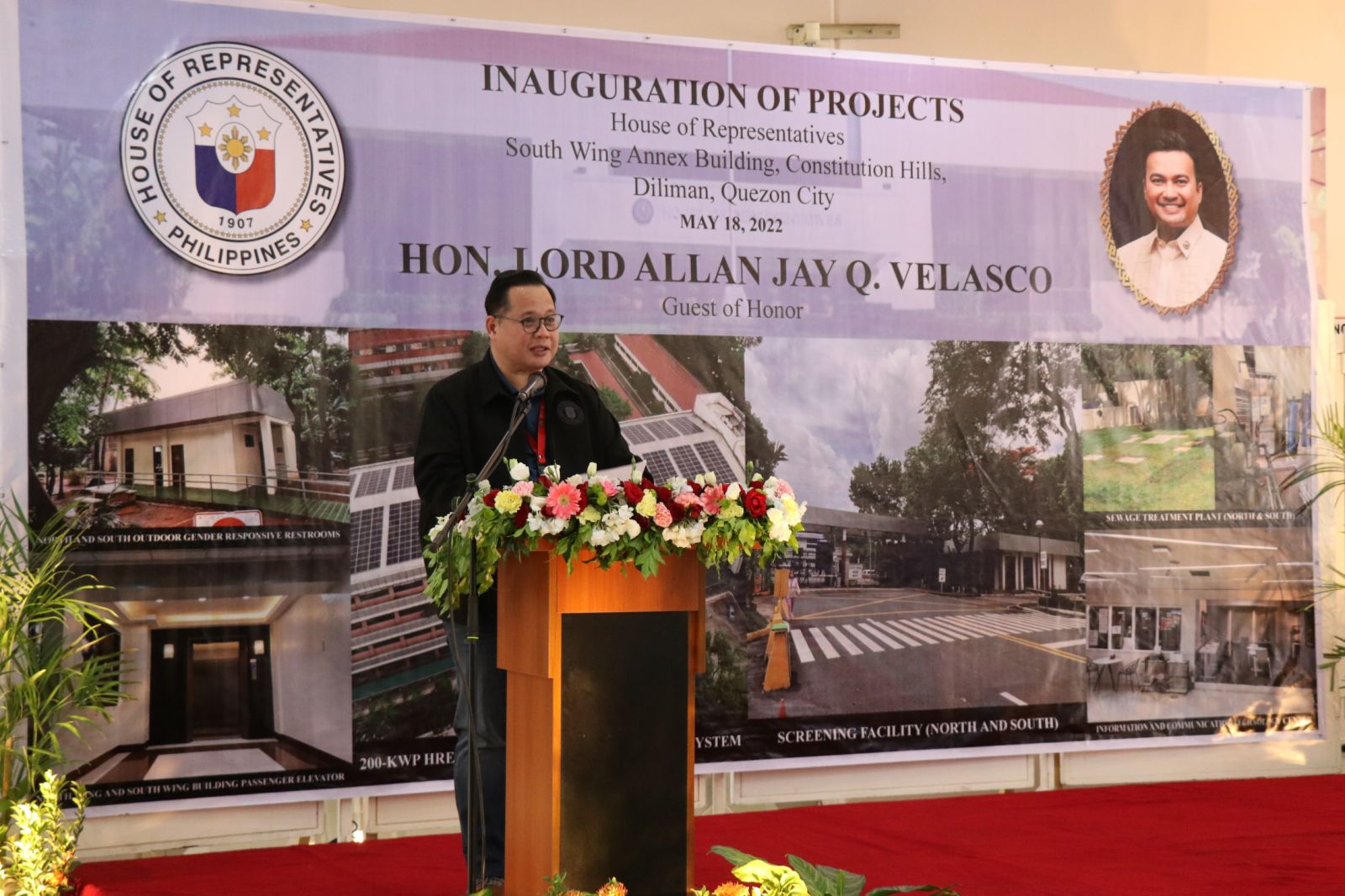 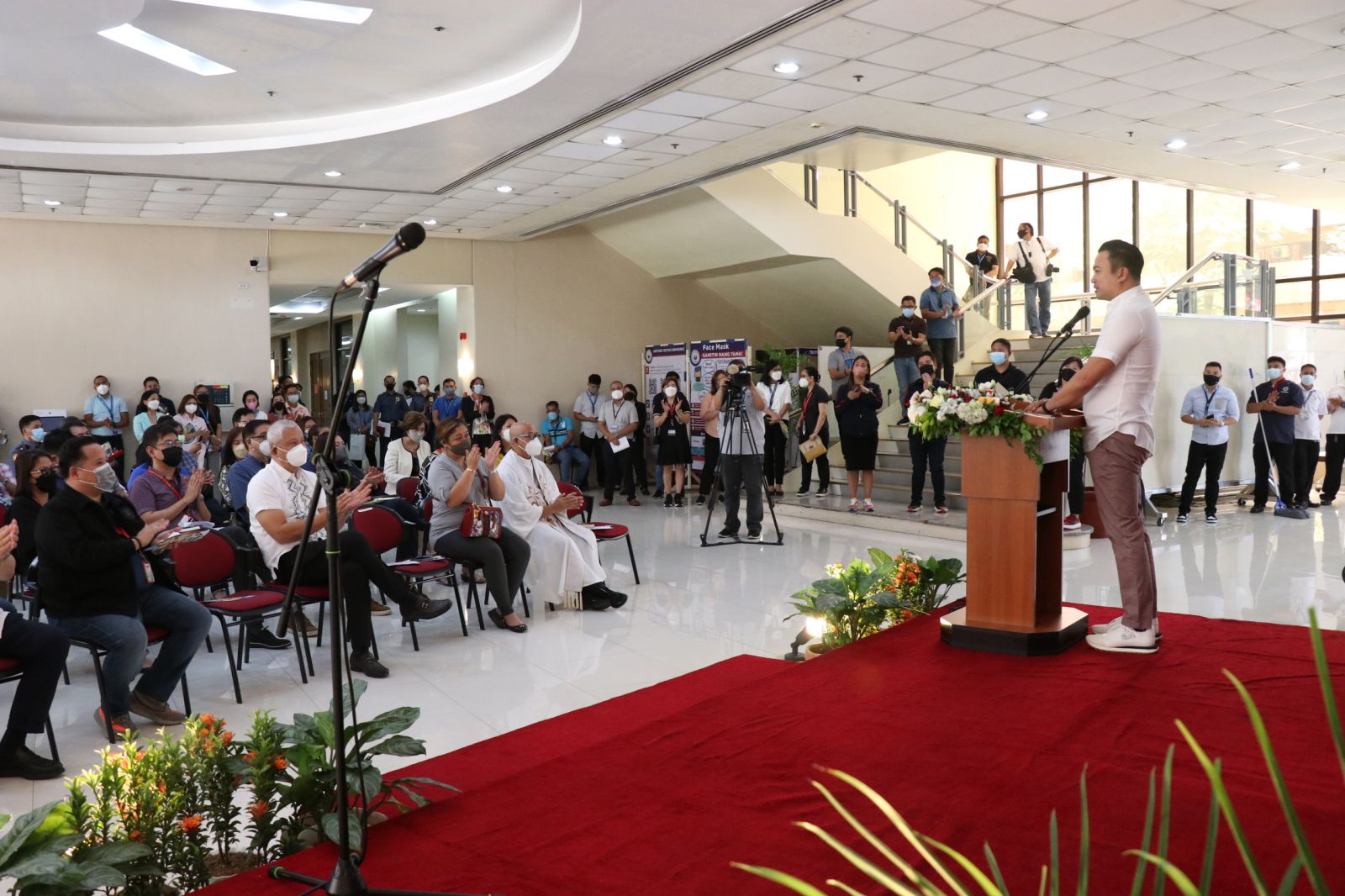 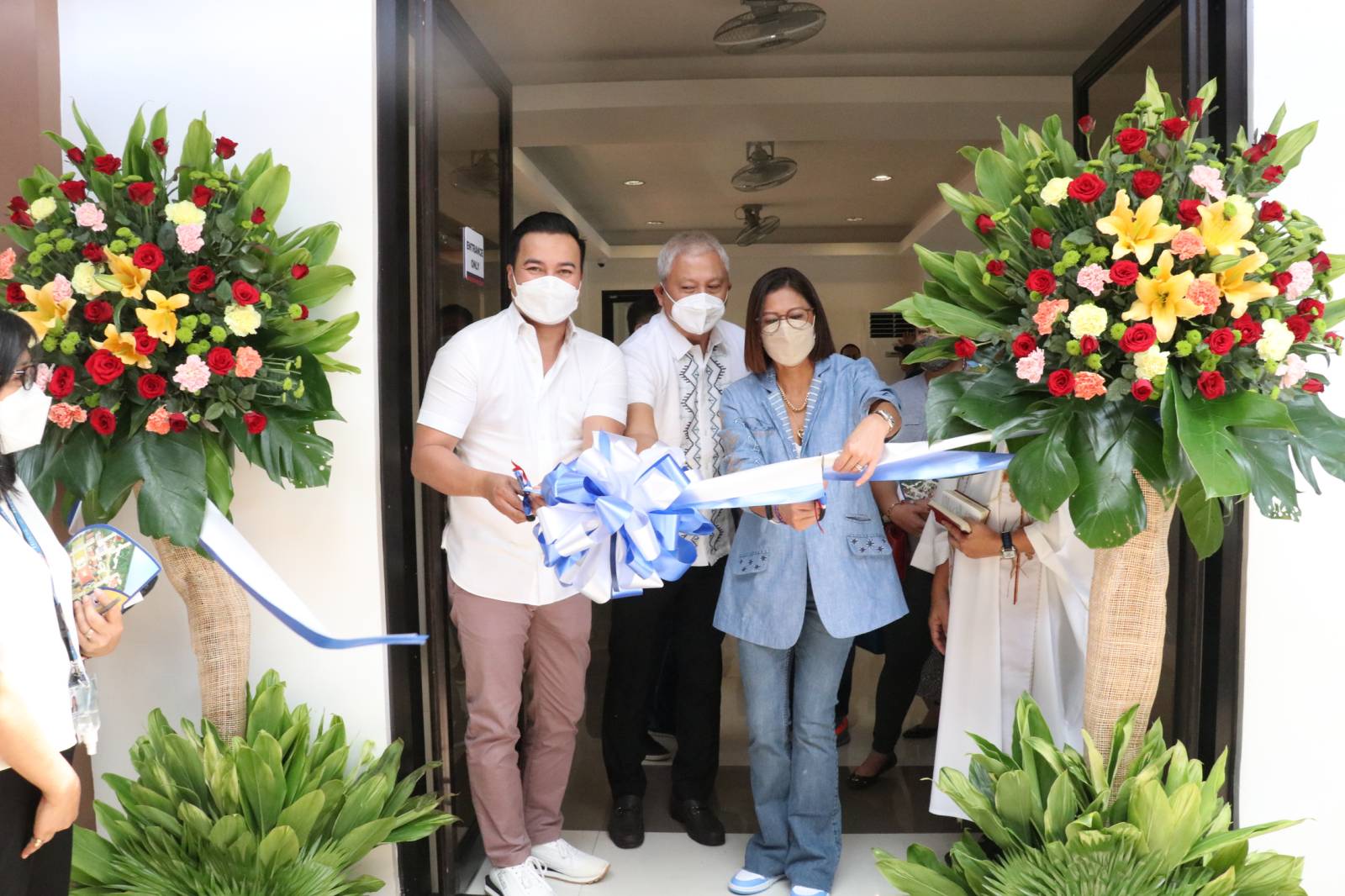 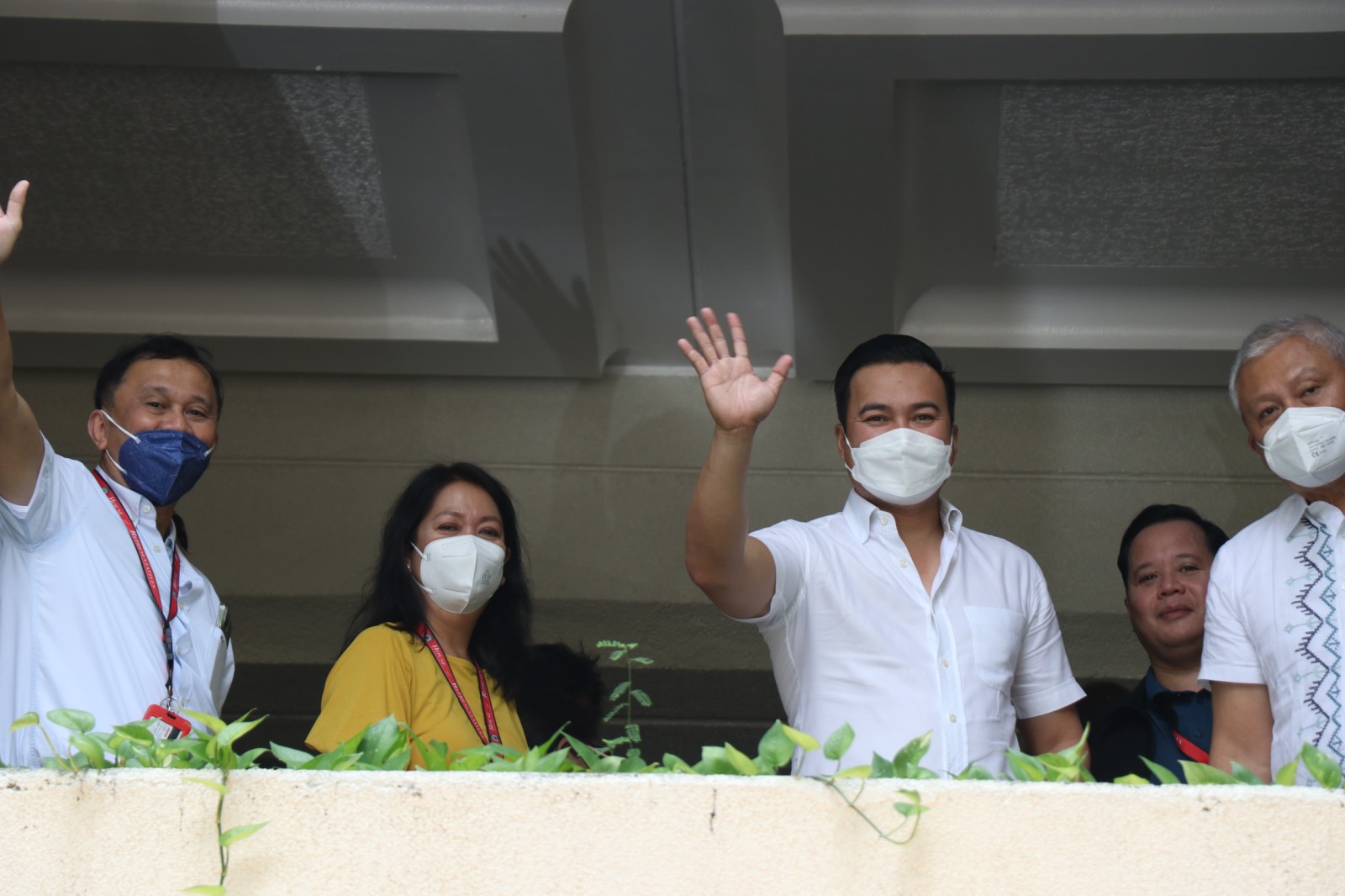 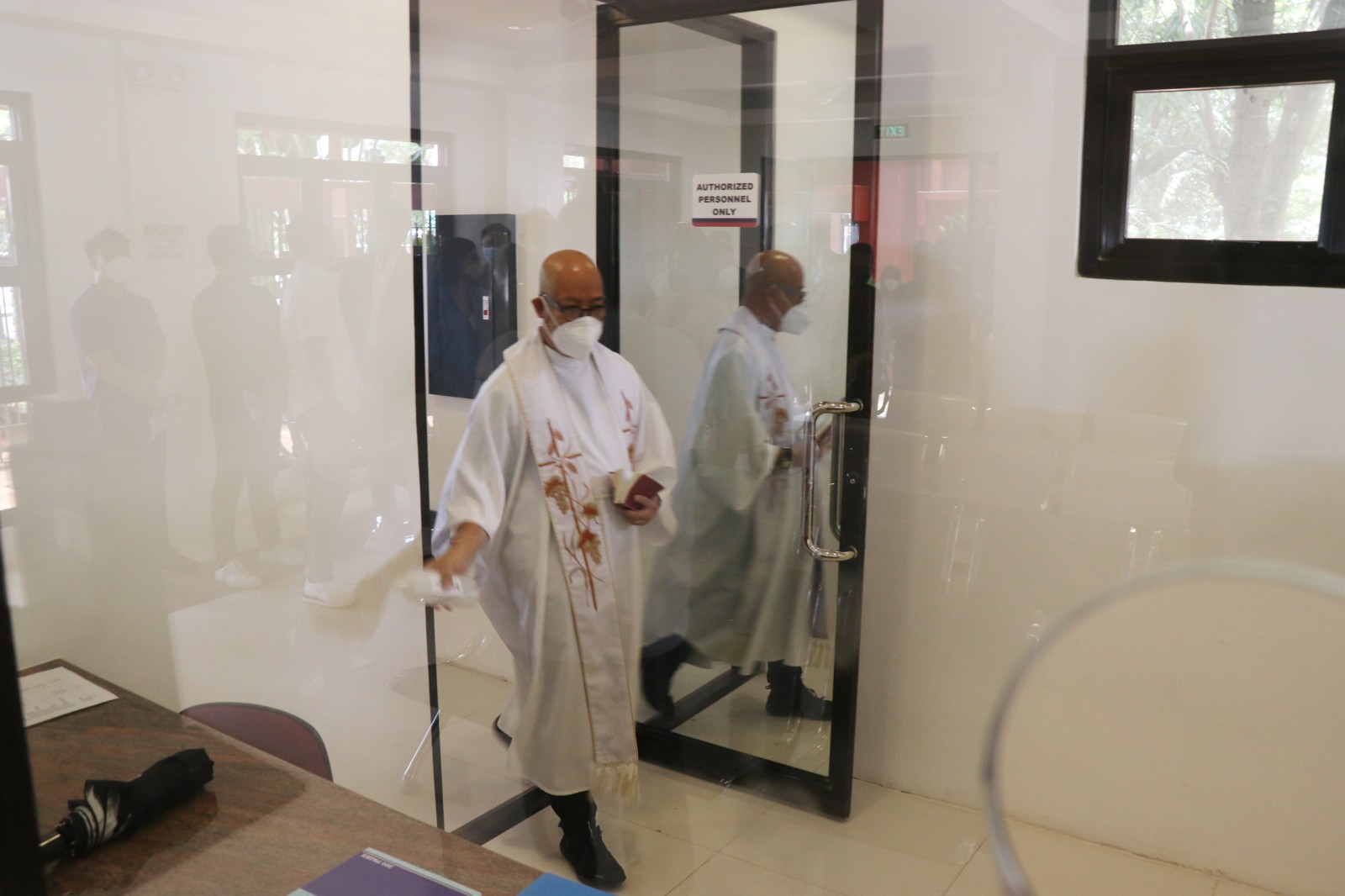 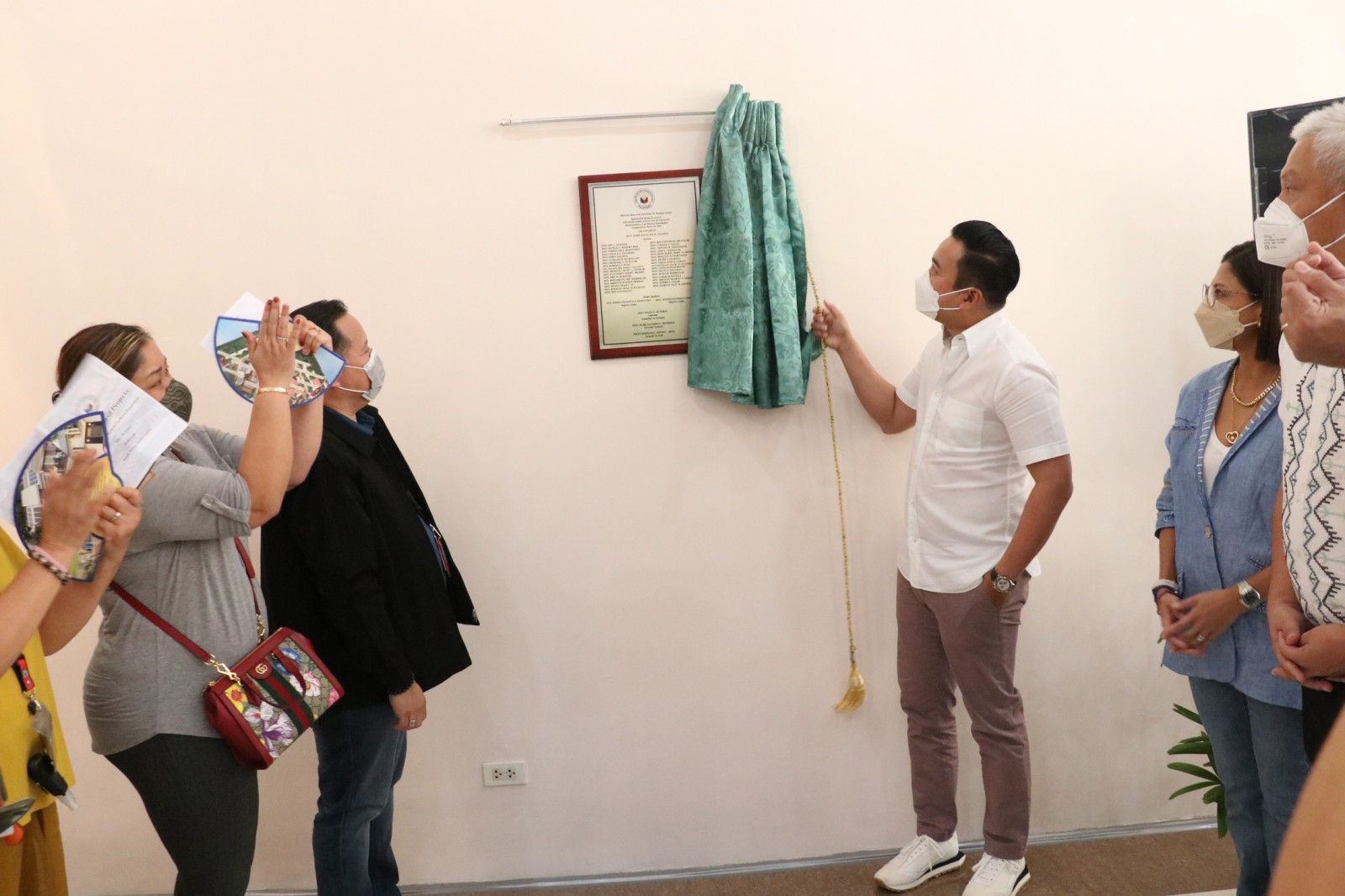 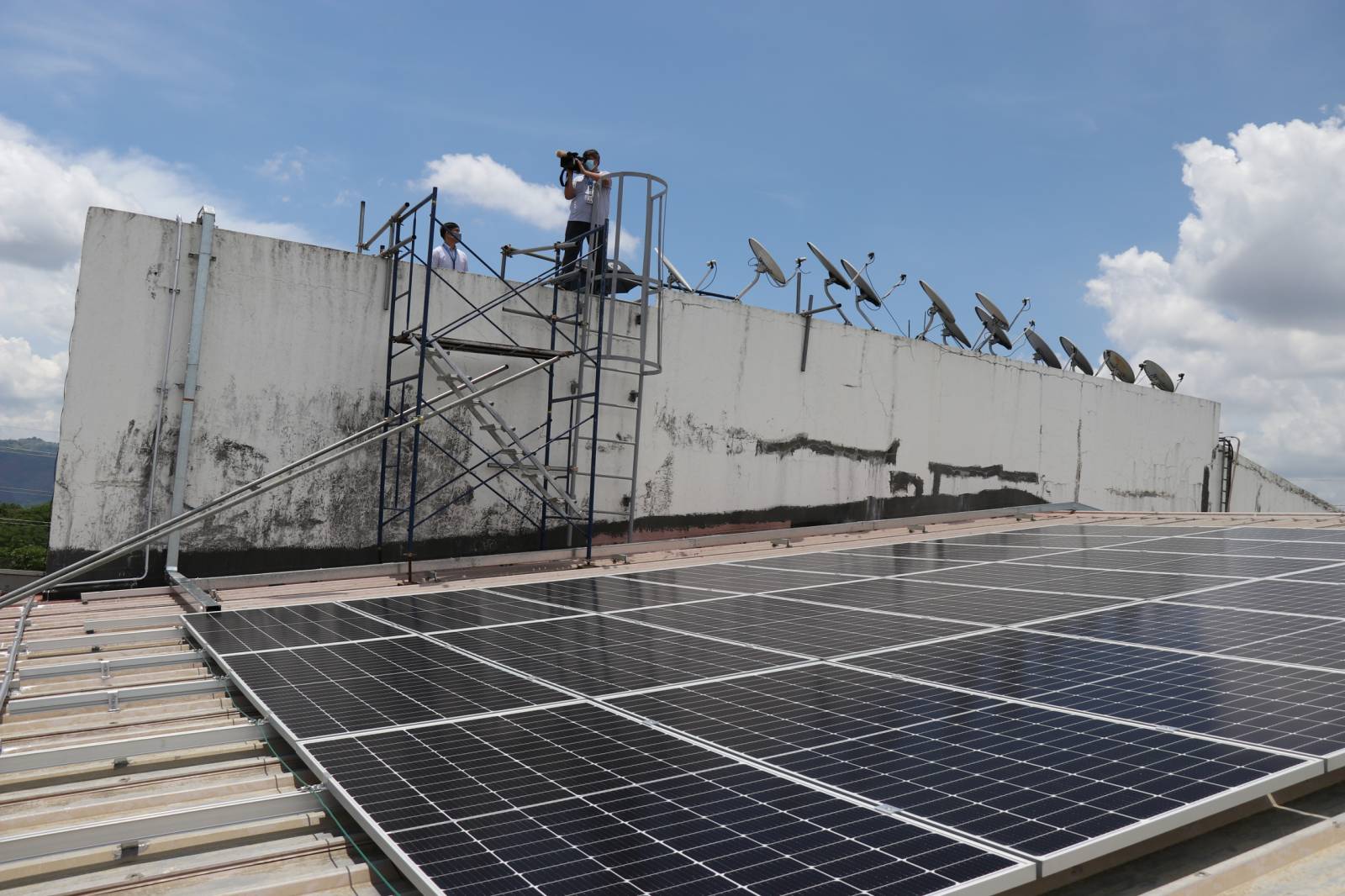 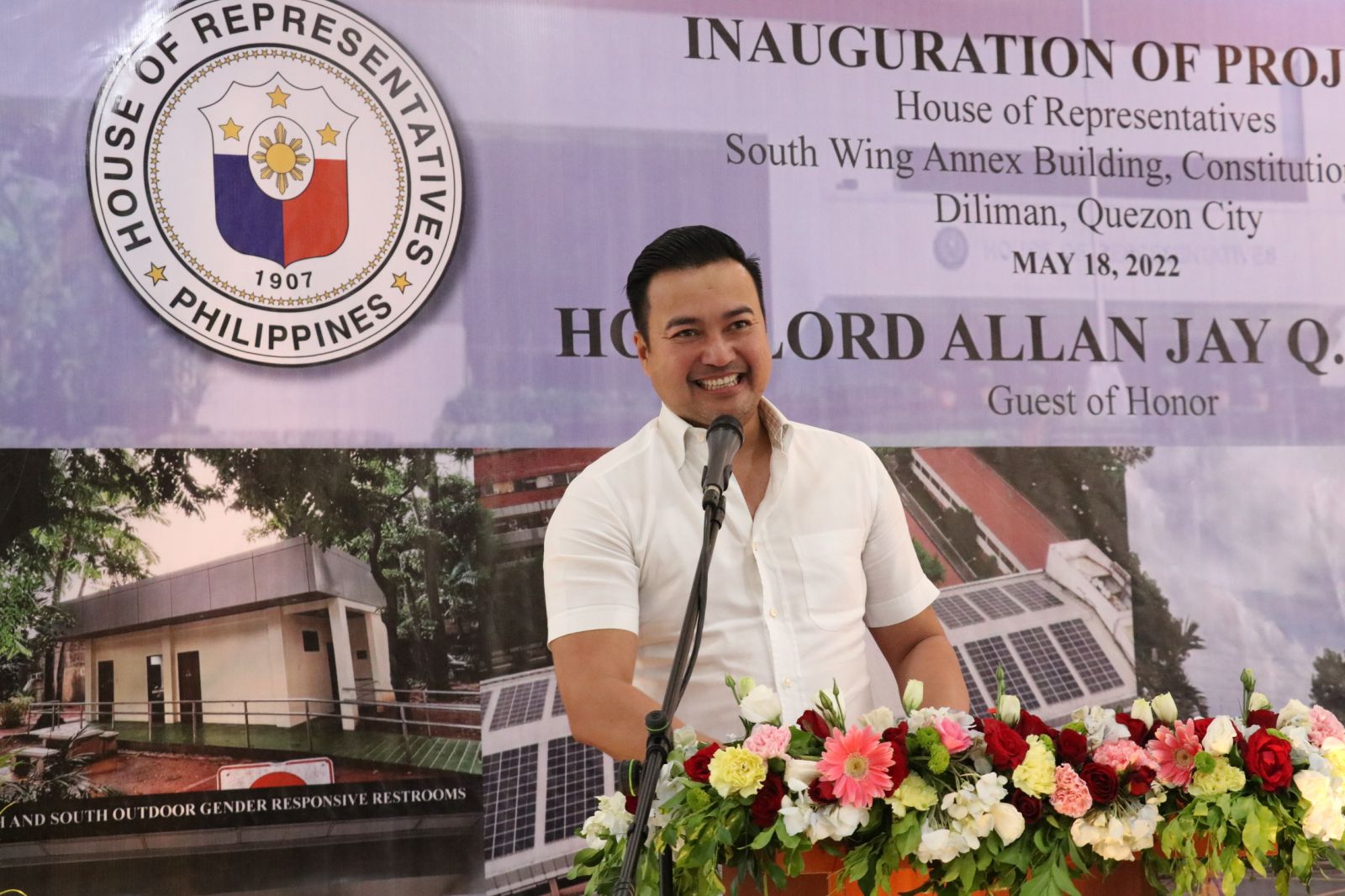 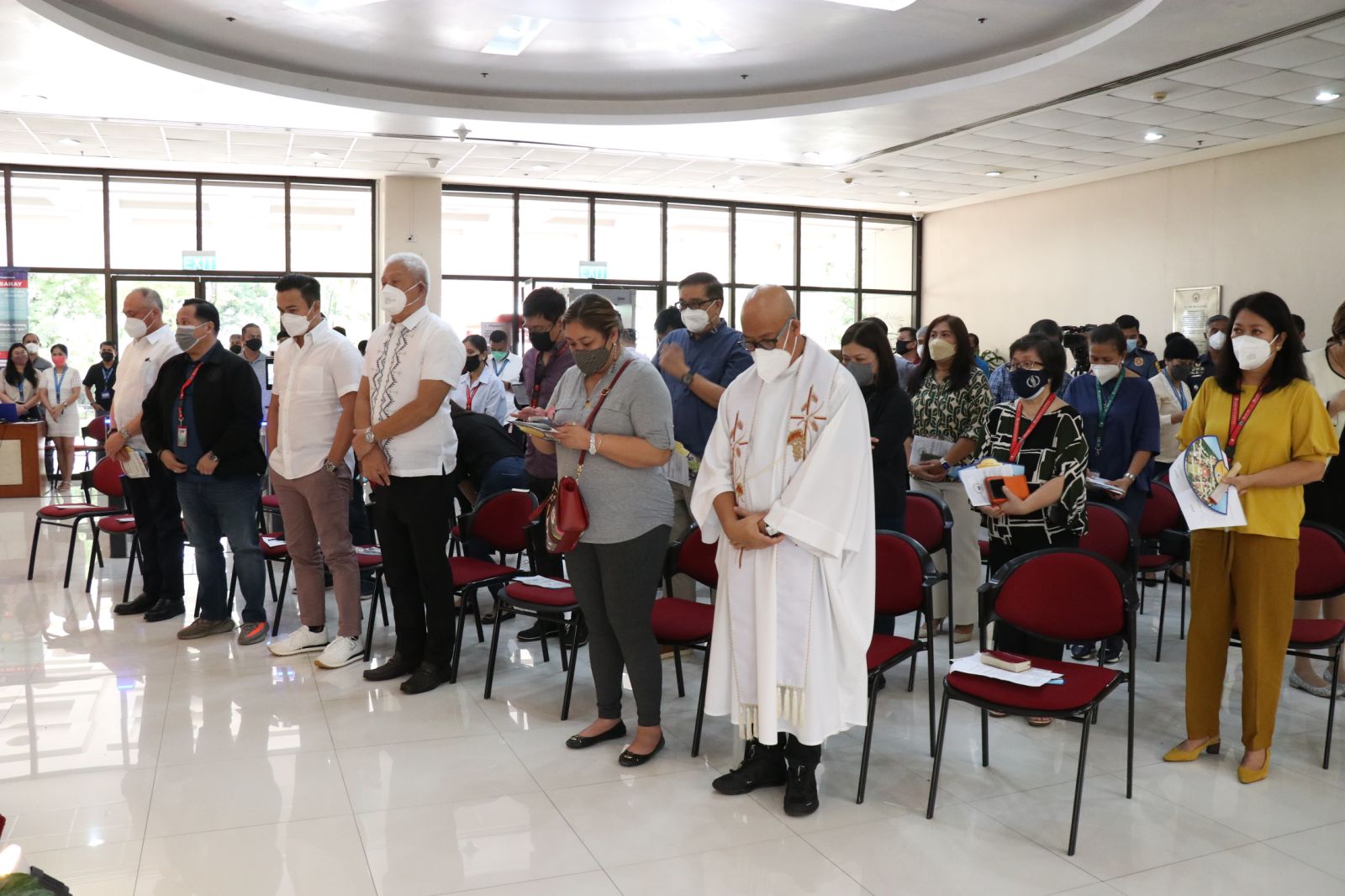 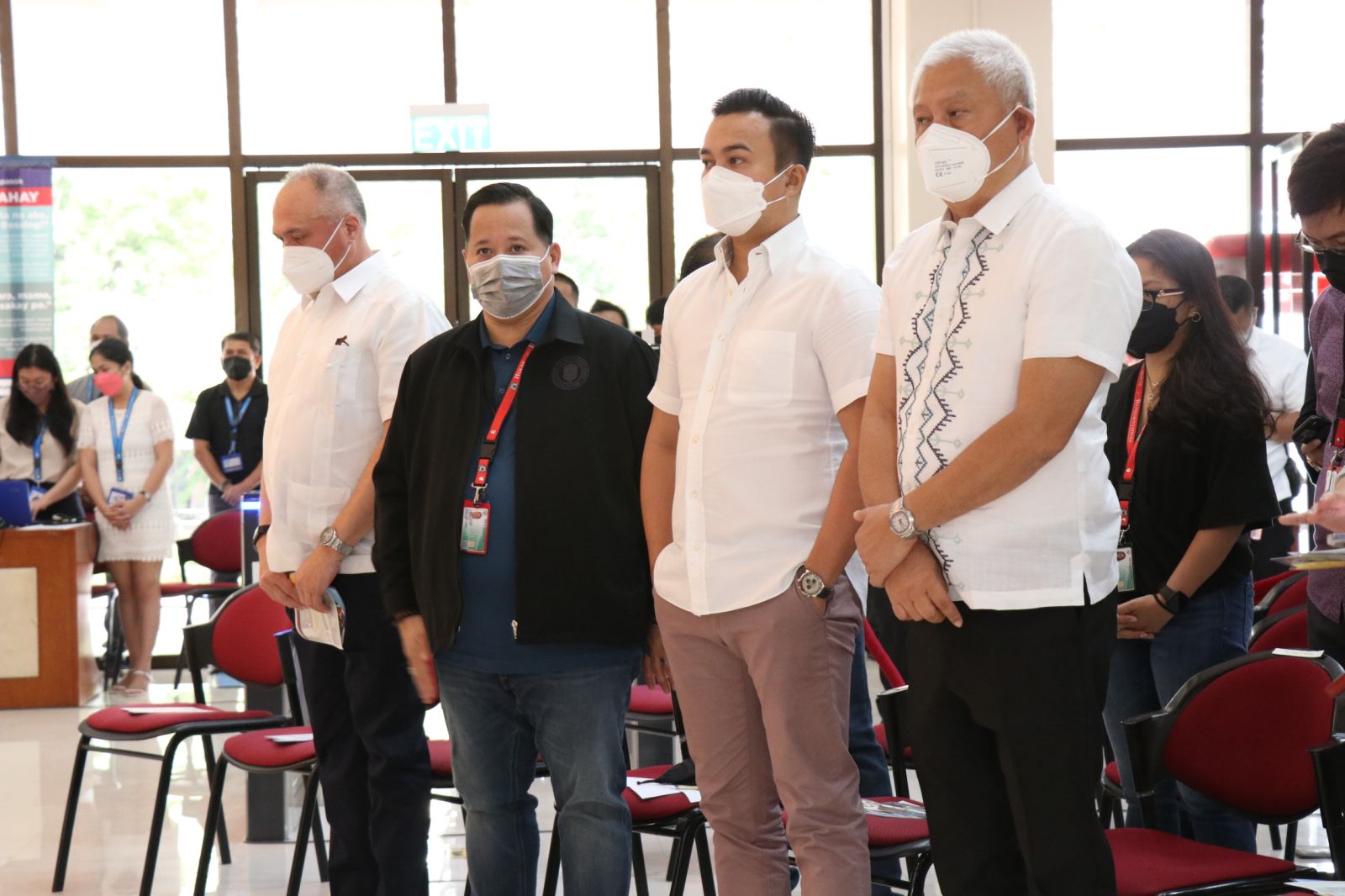 Some text in the modal.

RESOLVED BY THE HOUSE OF REPRESENTATIVES, THE SENATE CONCURRING, That the Legislative Calendar for the Third Regular Session of the Eighteenth Congress of the Philippines shall be as follows: